The awkward moment when your friend's girlfriend says how attractive you are in front of him. Twice.

Cute. English. Funny. We got on really well. Laughs at all my jokes. Knows all the right songs... Lesbian.

1. It takes a LOT of talcum powder to discolour my hair and is fucking hard to wash out.
2. When I'm 55 and have George Clooney hair, I will still look awesome.
3. Singing to Queens songs ups my BAL by 0.1
4. Murray St strip is nowhere near as good on Fridays, though tonight was particularly dead.
5. Never look a gift kebab in the mouth.

I'm now 24. End of early 20s and very little to show for it. Another depressing birthday I'll pretend isn't happening. 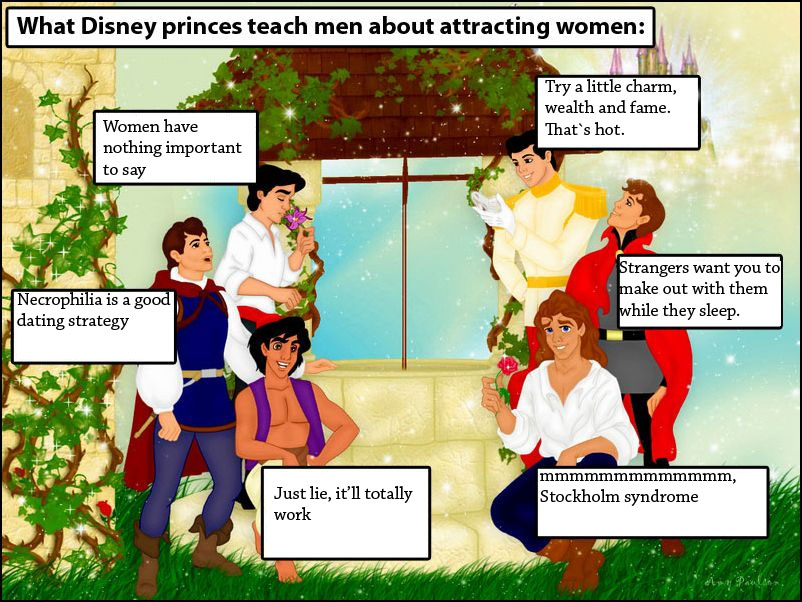 "I watched candidates campaigning openly, making signs, bringing in clearly underage supporters from outside their districts (a maneuver made easier by the scarcity of identity cards), and generally displaying a level of electioneering savvy which seemed to indicate that, given the chance, Afghans could "do" democracy at least as well as Floridians had managed in 2000." - Larry Goodson (2003).

Tarof (Persian: تعارف ) is a genuine Persian form of civility emphasizing both self-deference and social rank. The term encompasses a range of social behaviours, from a man displaying etiquette by opening the door for another person, to a group of colleagues standing on ceremony in front of a door that can permit the entry of only one at time, earnestly imploring the most senior to break the deadlock.

The prevalence of tarof often gives rise to different styles of negotiation than one would see in a European or North American culture. For example, a worker negotiating a salary might begin with a eulogy of the employer, followed by a lengthy bargaining session consisting entirely of indirect, polite language -- both parties are expected to understand the implied topic of discussion. It is quite common for an Iranian worker (even one employed in an Iranian neighborhood within Europe) to work unpaid for a week or two before the issue of wages is finally broached. Likewise, a shopkeeper may initially refuse to quote a price for an item, suggesting that it is worthless. Tarof obliges the customer to insist on paying, possibly several times, before a shopkeeper finally quotes a price and real negotiation can begin.

Tarof also governs the rules of hospitality: a host is obliged to offer anything a guest might want, and a guest is equally obliged to refuse it. This ritual may repeat itself several times before the host and guest finally determine whether the host's offer and the guest's refusal are real or simply polite. It is possible to ask someone not to tarof (tarof näkonid), but that raises new difficulties, since the request itself might be a devious type of tarof. The best approach to handle Tarof is to be politely direct. Accept or reject as soon as you wish to, and be sure that Iranians will not be offended. Even though Tarof is purely about the art of civility, your engagement in Tarof might enter you into a vicious cycle of hypocrisy that may ruin your entire stay.

Powderfinger announced they will be disbanding today. This makes me very sad because they were one of the first bands I really listened to in high school and one of my favourites (until that awful most recent and I guess last ever album). Now I have to shell out god knows how much money to see their final tour :(
Collapse